The Victoria History of Essex: Newport 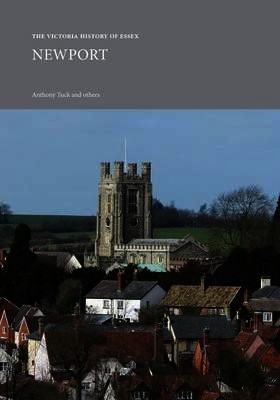 The parish of Newport lies in the valley of the river Cam in north-west Essex about three and a half miles south-west of the market town of Saffron Walden, and a short distance from the Hertfordshire and Cambridgeshire borders. It probably originated in the early 10th century as a royal foundation, and it soon developed some urban features such as a market. Its position on an important through route between London and East Anglia gave it a more varied character than some of its neighbouring villages, and the coming of the railway in the 19th century led to the establishment of a gas works and maltings. Even so, it remained a largely agricultural community until the mid 20th century, but thereafter its position as a thoroughfare village helped to establish Newport as a community with most of its adult population finding work elsewhere, some in London.

This book explores the varying character of Newport over eleven centuries. It examines the changing patterns of landownership, social structure and economy of the village and its institutions, not least its 16th-century grammar school. It also discusses the part played, especially in the 18th, 19th and 20th centuries, by the owners of Shortgrove Hall, within the parish, and Quendon Hall, a few miles to the south.