The Legacy of Arnaldo Momigliano 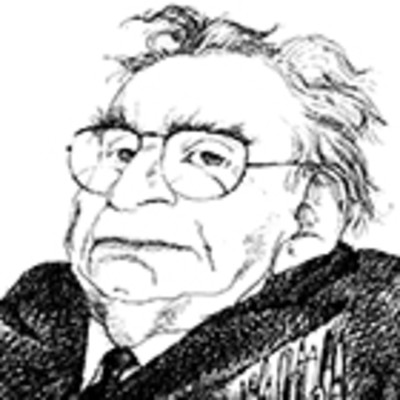 In 2008-2009 a group of Arnaldo Momigliano’s disciples met at the Warburg Institute to celebrate the centenary of his birth and to recall the great series of seminars held by him from 1967 to 1983: the aim was to explore the significance of his legacy some twenty years after his death, in all the various areas where he made a major contribution. His seminars had opened the eyes of the participants to the meaning of historical research in their different fields, from ancient Jewish, Greek and Roman history and late antiquity to the study of the historiography especially of the eighteenth and nineteenth centuries. The contributors to this volume have all asked how far his influence still determines the future of our various special areas. By doing this in a critical rather than a laudatory way, they hope to have provided some sort of map of the sources and the current state of classical history at the beginning of the twenty-first century.

Pagans, Jews and Christians in the Thinking of Arnaldo Momigliano
J. A. North (University College London)