The IMLR at the School of Advanced Study offers a fantastic postgraduate experience and provides both a supportive environment and plenty of opportunities to engage in academic life.

My name is Stephanie Homer and I am a final year PhD student at the Institute of Modern Languages Research. My research focuses on the representation of the Kindertransport across different literary genres. Following my undergraduate degree, my interest in refugees from National Socialism led me to the IMLR; I was particularly attracted by the series of regular events on refugees, exiles, and National Socialism. Inspired to further my studies, I completed a Master of Research degree at the IMLR. This one-year course provided me with essential research training and the diverse nature of the course enabled me to hone existing skills by attending a translation theory course at SOAS. During the MRes course, I was able to draw on the expertise of my supervisors and wrote an extended dissertation which equipped me with the necessary skills for doctoral study.

I have immensely benefitted from the opportunities offered by my Institute, the School of Advanced Study, and the School’s connection to other London universities and London-based events.

The Centre for German and Austrian Exile Studies – one of the IMLR’s six research centres – has been invaluable to my study of German speaking exiles and refugees both during my Master's degree and doctorate. The regular research seminars offered by the Exile Centre have deepened my knowledge of the time period and the lives of refugees and exiles. These seminars are a fantastic way to network and to personally get to know the people working in my field and also mean that I can keep on top of recent publications and research. Further supporting my academic progress, the IMLR offers a series of training workshops for the development of research skills and methods. The IMLR is also home to The National Postgraduate Colloquium in German Studies which provides a friendly and informal space to present and discuss research and network with other students. During my time at the IMLR I had the opportunity to personally get involved in a whole range of academic events. In 2017, along with several other postgraduates, I helped organise the DAAD Metropolis Summer School which was held at Senate House. With the invaluable support of the IMLR and its staff, I am also organising an international conference on the twin sisters, writer Ilse Aichinger and artist Helga Michie, which will take place in 2020.

During my three years at the IMLR I have enjoyed speaking at a handful of conferences and engaging in dialogue with other academics in my field. It was a great experience to speak at the Association for German Studies (AGS) conference in Bangor alongside my supervisor, Dr Andrea Hammel. I have been particularly fortunate in the last two years as my research on the Kindertransport has coincided with its 80th year anniversary. As a result, I attended several London-based events and spoke about ‘the resilience of the refugee’ at the ‘Kindertransport 80 years on’ conference at UCL in January 2019. This was a well-attended event and the papers and discussions were extremely relevant to my research. In addition to this, I was honoured to be asked to speak at Lancaster House at a conference organised by The Association of Jewish Refugees titled ‘Remembering and Rethinking’. Being able to disseminate my research to the wider public and speak alongside Sir Eric Reich, The Rt Hon. The Lord Pickles, and Dr Louise London whose work on refugees to Britain has been indispensable to my research, is perhaps one of my greatest achievements. Closer to home, I also took part in the Being Human Festival which is an annual event led by SAS, the AHRC and the British Academy. At this exciting event, I presented with Kindertransportee Ruth Barnett and Ursula Krechel, author of the 2012 German novel Landgericht.

SAS’s location in the heart of Bloomsbury is ideal. Not only is the university close to Student Central (the University of London’s Students’ Society) and surrounded by plenty of coffee shops, SAS is located a stone’s throw away from several libraries: the British Library, the Wiener Library and of course, Senate House Library.

As the Wiener Library is devoted to the study of the Holocaust, its archives and material have been extremely useful to me during my studies and Senate House Library is home to the IMLR’s Germanic Studies Collection. The University’s London location also has several other advantages which have enriched my academic experience. During my Master’s degree I took on the role of Postgraduate Administrator for the Greater London German Network (GLGN), which is part of the 'Think German' initiative of regional networks spearheaded by the German Embassy. Working with German departments at King's College, Birkbeck, and QMUL we developed an online platform to share German-related events and bring together people and businesses that have an interest in German language and culture. The School of Advanced Study also has strong links to other colleges which are part of the University of London. This has been particularly beneficial for me, as SAS was able to offer language courses which are given at King’s College. The German Cultural Affairs class enabled me to challenge my language skills and engage with topical debates. This academic year I started a Dutch class at King’s after finding a Dutch-language novel on the Kindertransport which I will include in my thesis.

Master of Research degree at the IMLR

Learn more about the Master of Research degree at the IMLR 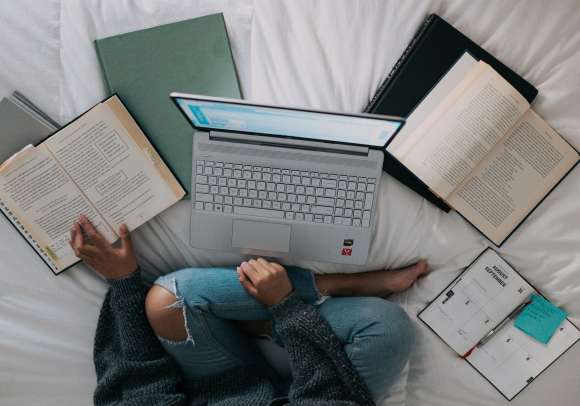 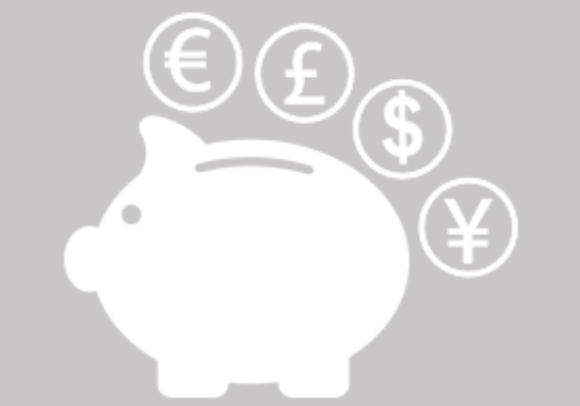