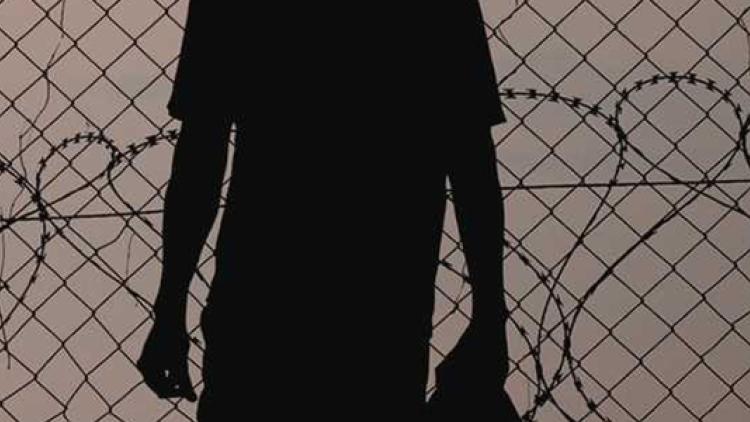 PhD at the Institute of Commonwealth Studies

Ask a question Register your interest Download a prospectus

Apply now to this course

Undertaking doctoral research allows you to develop in-depth knowledge, while making a meaningful contribution to your chosen field.

With guidance from our expert supervisors, you'll carry out extensive independent research culminating in a thesis of up to 100,000 words. Broadly speaking the focus of research degrees has increasingly been on the humanities and cognate social sciences, particularly on the subjects of human rights, globalization and development, politics, and Commonwealth history.

This degree presents the opportunity to gain expertise in your area of interest while also honing a range of transferable skills. On completing this course, you'll be well prepared for specialist career paths both within academia and beyond.

The Institute of Commonwealth Studies

The Institute of Commonwealth Studies (ICwS) is the only postgraduate academic institution in the UK devoted to the study of the Commonwealth. The Institute has been supervising interdisciplinary doctoral degrees for over half a century.

The focus of research degrees has increasingly been on the humanities and cognate social sciences, particularly on the subjects of human rights, globalization and development, politics and Commonwealth history.

You'll pursue academic interests in the friendly and supportive environment of the Institute, where your research will be enhanced by the outstanding libraries of the University of London, including the Institute’s own prestigious collection. The Institute offers a unique scholarly environment and you'll be able to draw on the wide-ranging expertise of our staff.

The School of Advanced Study

The School of Advanced Study at the University of London brings together eight internationally renowned research institutes to form the UK's national centre for the support of researchers and the promotion of research in the humanities.

You'll initially be registered for our MPhil and then, providing your progress has been satisfactory, be upgraded to our PhD programme.

The primary activity of the PhD programme is the writing of a thesis of up to 100,000 words. There is no formal coursework, but you will be expected to participate in a weekly seminar on Work in Progress and to present a paper every year from your second year onwards. In your first year you are required to attend a weekly class on Techniques of Scholarship. You're also encouraged to participate in the regular seminars held at the Institute during the academic year.

The School of Advanced Study offers students with an appropriate topic and level of local resource the opportunity to undertake a PhD by distance learning. These students are required to attend our London campus at set intervals to complete an intensive research training module, for upgrade, and for the viva but will otherwise study at their own location. This option is available to UK, EU and international students on the same basis as our on-campus PhD programmes (three years full time, six years part time). Fees are the same as for our on-campus PhD programmes. Please note that not all institutes and supervisors offer this option, and that some topics are not appropriate to be studied this way.

• The Commonwealth as an international organisation

• Post-colonial legacies in the Commonwealth and beyond

Dr Damien Short is Director of the Human Rights Consortium (HRC) and a Reader in Human Rights at the School of Advanced Study. He has spent his entire professional career working in the field of human rights, both as a scholar and human rights advocate.

He has researched and published extensively in the areas of indigenous peoples’ rights, genocide studies, reconciliation projects and environmental human rights. He is currently researching the human rights impacts of extreme energy processes (e.g Tar Sands and Fracking - see our designated HRC website http://extremeenergy.org) . Dr Short is a regular academic contributor to the United Nation’s ‘Expert Mechanism on the Rights of Indigenous Peoples’ and an academic consultant for the ‘Ethical Trade Task Force’ of the Soil Association.

Dr Short has also worked with a variety of NGOs including Amnesty International, War on Want, Survival International, Friends of the Earth, Greenpeace and the International Work Group for Indigenous Affairs; and with a range of campaign groups including Eradicating Ecocide, Biofuelwatch, Climate Justice Collective and the UK Tar Sands Network.

He currently advises local anti-fracking groups in the UK and county councils on the human rights implications of unconventional (extreme) energy extraction processes such as fracking.

The Human Rights Consortium (HRC) at the School of Advanced Study brings together multidisciplinary expertise across a range of areas within human rights, including environmental justice, ecocide and genocide studies, indigenous rights, international refugee law, and securing rights for LGBTI people worldwide. The HRC acts as a national and international collaborative centre to support, promote and disseminate academic and policy work in human rights and hosts a number of seminars and research-led conferences on different themes in human rights throughout the academic year.

Before agreeing to accept you, the School will require you to submit a research proposal, so it is worthwhile having this drafted ahead of a formal application. Guidelines on drafting your research proposal.

Candidates will normally receive an initial response to their application within 28 working days. Those who have been formally interviewed will normally be informed within one week as to whether they are to be offered a place.

Note: in accordance with regulations research students will be registered for the MPhil degree in the first instance. Upgrading to PhD will be considered in the second year for full-time students and in the third or fourth year for part-time students.

The School of Advanced Study is a unique environment in which to study the humanities.  The School strives to reflect the latest developments in thinking across the humanities disciplines it supports and to ensure that its programmes reflect this.   We are also aware that the needs of our students are constantly changing.  With that in mind, the School continually reviews the its programmes and, as part of that process, reserves the right to alter or discontinue them.

We assure you that we carry out these exercises at no detriment to any enrolled students. Students enrolled on any programme that we discontinue will be able to complete that programme within a reasonable timeframe and with all the necessary resources at their disposal. The School will communicate any anticipated changes with students as early as possible. 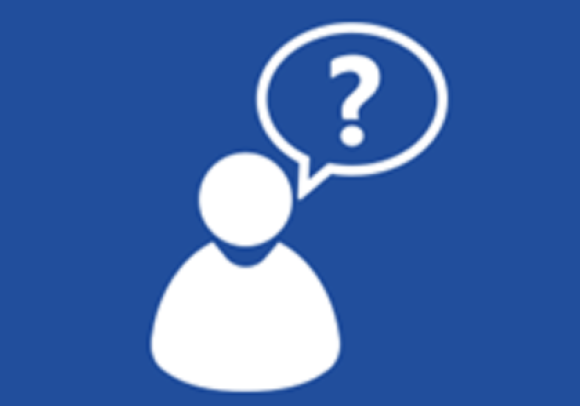 Find answers to all our frequently asked questions or contact us with any queries you have about your application or studying at SAS. 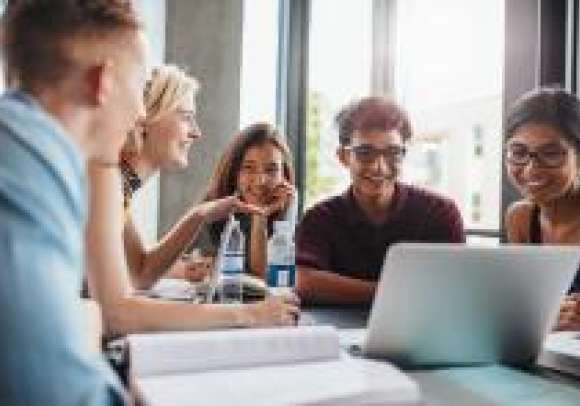 Are you an international student? Find out more about everything you need to know from visas to qualifications and language requirements. 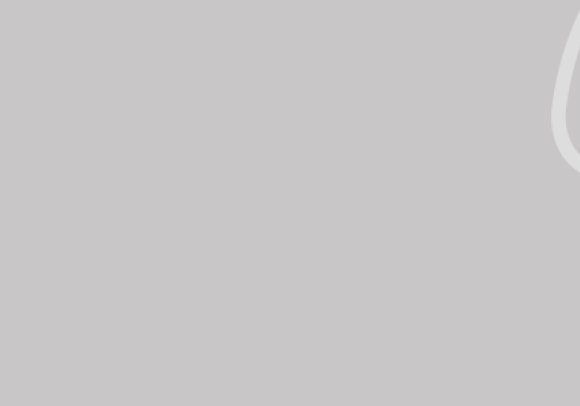