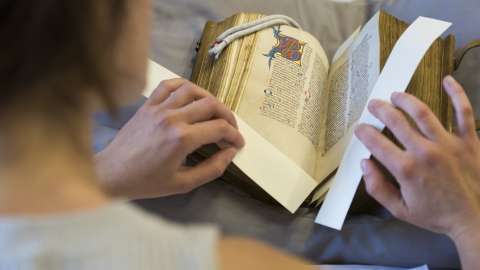 What place did sexuality have in medieval conceptions of the political, and how should we think about these today?

In this talk I want to think through some possible answers to these questions by exploring how some medieval accounts of sexual desire and its regulation think about sex as something that belongs specifically to the sphere of politics. Looking at some responses to Aristotle’s Politics and other aspects of late medieval learned culture, I’ll think about how a range of transgressive sexual behaviours are collapsed together by medieval thinkers and imagined as potentially disruptive not just to the natural but also to the social and political order.

Turning to a late medieval literary tradition that runs from the Romance of the Rose to Chaucer and Christine de Pizan via the anonymous Gilote e Johane, I’ll try to think again about these familiar texts by considering not just how they depict sexual (im)propriety, but also how they deploy traditional ideas about nature and sexuality in order to imagine different forms of social and political organisation. Throughout, I’ll reflect on what it might mean to look at these texts from our contemporary moment, and how medieval and modern categories might intersect in surprising ways.Unless stated otherwise, all our events are free of charge and anyone interested in the topic is welcome to attend. Registration is required for all events. 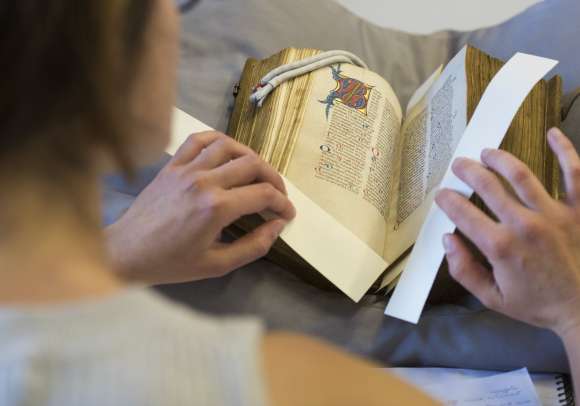 'To inspect and see the figures and characters': Encountering Heretical Books 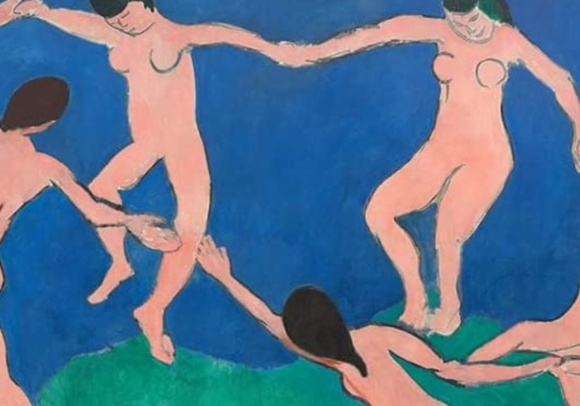 Writers and Communism in Britain