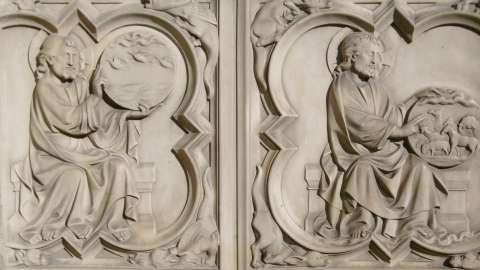 Historians still tend to think in teleological terms. Many implicitly assume that our contemporary modernity is an advance from earlier periods, one made possible by the increasing skill and knowledge of certain humans. As new technologies were developed, it became possible to harness vast quantities of energy to wider human ends. The 'great acceleration' transformed the world, giving humans mastery over planetary limits - over our former boundedness to the earth.

But whose energy has enabled all this? The Anthropocene has unsettled complacency about economic growth fuelled by the release of the planet's stores of carbon. It has focused attention on the sharp and enduring injustices around whose bodies, whose energy, have been harnessed to the production of wealth (for others). This perspective rests on historical methods which highlight formerly invisible contributions or needs of humans and non-humans alike. Apart from recording these uses of energy types through the ages (fire and muscles, water and wind, chemical, or atomic energy) asymmetries of energy consumption should be investigated, along with access to infrastructures in its uneven, worldwide topology. It is crucial that we now arrive at Anthropocene histories that put the sources, the extraction, and the uses of energy in the forefront of analysis.


Anthropocene Histories is a regular online partnership seminar, hosted by the Institute of Historical Research in London and the UCL Anthropocene. Previous sessions can be viewed here: https://www.ucl.ac.uk/anthropocene/projects-and-seminars/seminar-series/anthropocene-histories


In the humanities and social sciences, the idea of the Anthropocene has become a powerful, if controversial, tool opening up different ways of thinking about humans, their environments, resource extraction, relations with non-human life, form of violence, the global, and the shape of the past. Our seminar accordingly explores the issues and possibilities raised for historians by ‘the Anthropocene’. The specific question of the Anthropocene’s arguable stratigraphic markers is not our primary focus, rather we will contribute to larger conversations by giving a thicker and more nuanced history to an idea often thinly-situated in politicised readings of modernity. Accounts of the Anthropocene need to address the ‘great acceleration’ of biochemical change arising from European colonialism, industrialisation and the fossil fuel era, but must be equally concerned with the deep-rooted histories of these processes, their institutions, and their supporting ideologies, from the earliest polities to the present.

All welcome, this seminar is free to attend but booking is required. 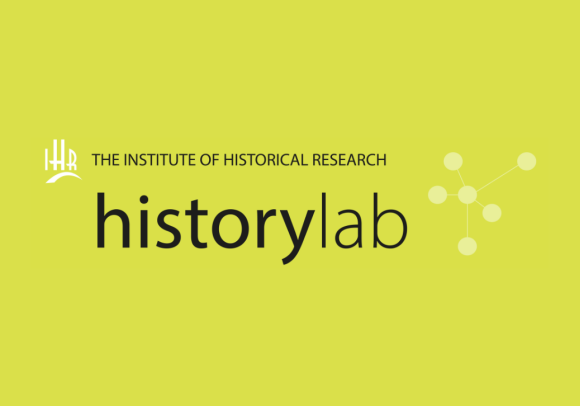 ‘The institution is intended for respectable men, not for beggars or improvident men’: military masculinity and civilian transition within the Corps of Commissionaires in late Victorian Britain

Politics Over Relief and Rehabilitation: Revisiting the Bengal Famine of 1943-44