Where have all the nurseries gone? Neonates and neoliberalism in modern Britain 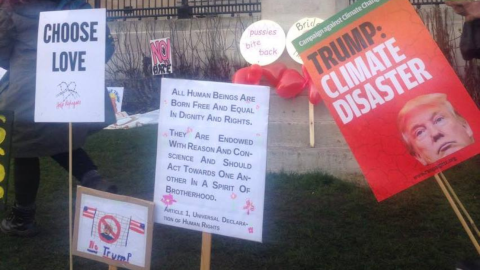 Children were the first beneficiaries of the welfare state; they are the first victims of its decline. In my first book, Saving the Children, I examined the global implications of the rise of Britain’s welfare state in the early twentieth century. In this paper – a speculative first foray into a new research project on neoliberalism and early years care in modern Britain – I examine a quiet revolution in neonatal care that took place between the mid 1960s and 1990s. Neonates, rather than being placed in hospital nurseries after birth, were increasingly ‘roomed in’ with their mothers. I ask what transformation of the first hours of life can tell us about neoliberalism, the family and the state from postwar to present. Doing so, I seek to connect the rise and fall of child welfare services in Britain across the twentieth century, and locate the origins of neoliberalism within the welfare state itself.

All welcome – This event is free, but booking is required. 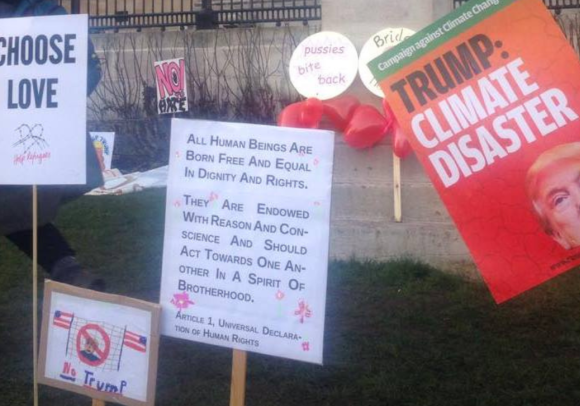 Looking at Men in Wartime Britain: Image and Fantasy in the Journals of Keith Vaughan, 1939-1945

St Clair Drake and the Transatlantic Ecologies of Race Relations