‘The Judicial Conversation’ with Leslie Moran: Racial Bias and the Bench 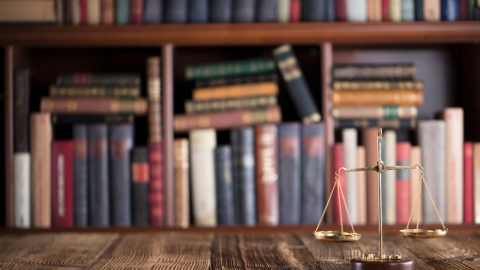 ‘The Judicial Conversation’ with Keir Monteith KC is an opportunity to explore issues relating to racism, institutional racism in the justice system. Working with Professor Eithne Quinn in the University of Manchester Monteith was the lead legal author of a report, Racial Bias and the Bench (2022). The report based upon responses to a survey by over 300 members of the legal profession touches on three main topics; prejudice within the justice system; judicial training and judicial diversity. The ‘Conversation’ provides an opportunity to examine the findings of this important study and to explore what needs to be done to improve the judiciary to ensure that justice is for all.

Keir Monteith KC has a well-established reputation as a leading silk who represents clients charged with the most serious criminal offences. He is a member of Garden Court Chambers. He is a training tutor for the Judicial College and a part time judge. In July 2021 he was appointed as a Simon Fellow at the University of Manchester. In that role he worked with colleagues in Criminology, Law and the Humanities to undertake the research now published as the Racial Bias and the Bench (2022).

Leslie Moran is a Senior Associate Research Fellow IALS and Emeritus Professor of Law, Birkbeck College. During his academic career he has researched and published numerous books and articles that explore various aspects of prejudice and discrimination in the justice system. His pioneering research included empirical studies on diversity in the judiciary. He is a member of the Executive Committee of the Judicial Diversity Initiative a group of academics and stakeholders seeking to promote greater diversity within the judiciary, read more here.

Erica Rackley is Professor of Law, University of Kent. She has an international reputation for her research on the operation and impact of prejudice and discrimination with the justice system. She has published extensively on the impact that women on the bench have on the justice system and explored the challenges of delivering on the policy of judicial diversity. Through the Feminist Judgments project, she worked with a diverse group of scholars and lawyers to expose the impact of prejudice in the judicial practice of crafting judgments and to reimagine judgments without the damaging effects of discrimination. Her research has informed her work in judicial education and training. 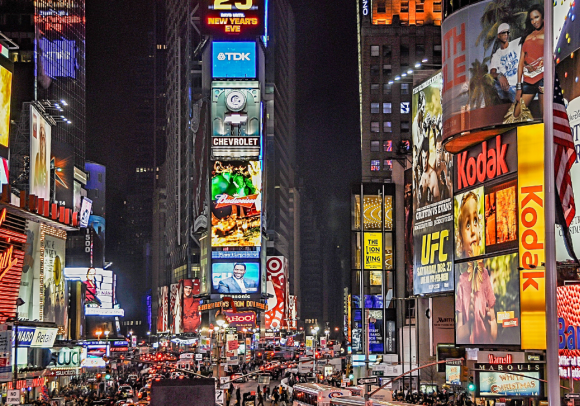 The Rise of Mass Advertising

The Art of the Fair Deal(ing)