Flong Time, No See: a Look at a Forgotten Link in the Acceleration of Printing 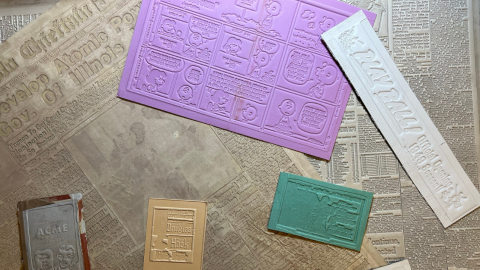 Book and Print Initiative Seminar - Flong Time, No See: a Look at a Forgotten Link in the Acceleration of Printing

Printers wanted molds for setting entire formes of type at least as far back as the 1700s. It wasn't until roughly the 1830s that "flong", a wet mixture of paste and paper, became a consistent process for casting plates to put on press. However, it took until the turn of the 20th century for "dry flong" to transform newspaper production, national advertising, and comic syndication. Glenn Fleishman has made a determined study of the flong/stereotype plate process, collecting historical flong, and filling in the gaps. His illustrated talk surveys flong's role in speeding up print production and allowing for syndication of cartoons.

The Book & Print Initiative was founded in 2017 to bring together scholars of books, printed material, and printing, at all career stages, across the School of Advanced Study (SAS).


FREE VIA ZOOM WITH ADVANCE BOOKING.

Joining details will be emailed on completion of the booking form. 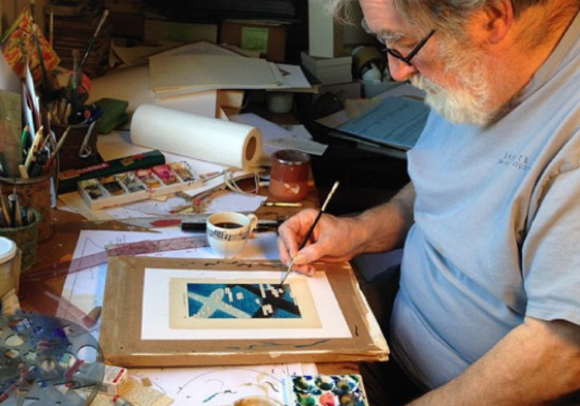 'How to Destroy a Book: Tom Phillips’s A Humument' 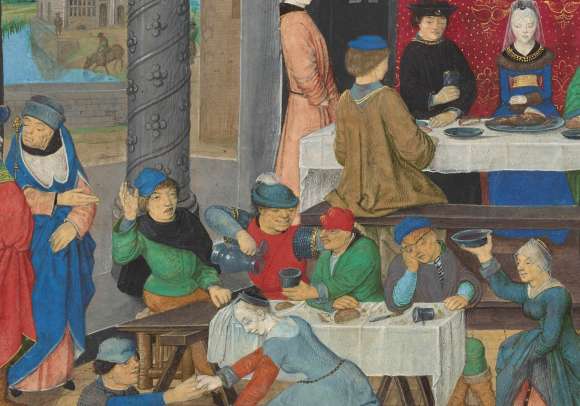 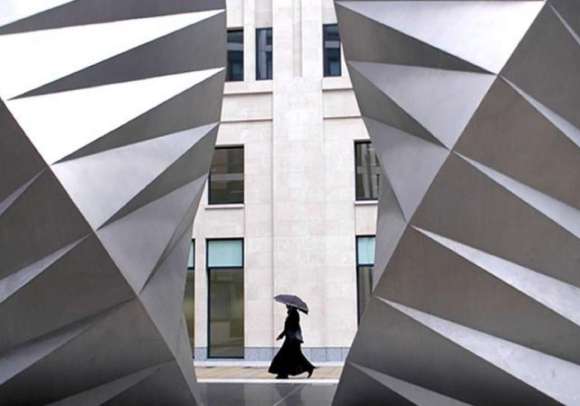