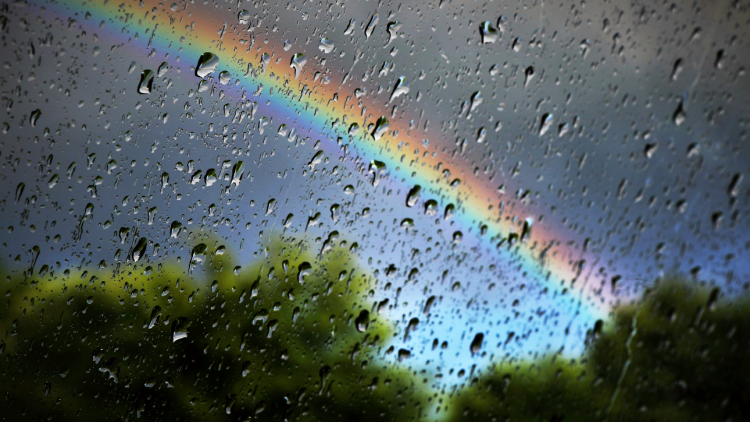 A Thousand Words for Weather

Having opened on 23 June 2022, A Thousand Words for Weather is the first project to launch as part of a ground-breaking new alliance of artists and writers called the World Weather Network, initiated by Artangel and 28 cultural organisations around the world.

Throughout three floors of Senate House Library, which is part of the University of London, visitors have been experiencing the sound of the weather as it responds to live data from the Met Office.

A collaboration with writer Jessica J Lee and sound artist Claudia Molitor, A Thousand Words for Weather offers a new multilingual ‘dictionary’ of words with their definitions to explore the role of translation and generate a shared language to describe our changing experience of climate and the environment.

Software architect Peter Chilvers created a bespoke playback system to input data from the Met Office, manipulating the installation’s sound mix in response to changes in the weather.

Positioning itself as a digital ‘weather station’ the new World Weather Network has invited artists and writers to report on environmental changes experienced locally that go on to form a complex and constantly fluctuating global climate system.

From summer 2022, for one year, weather reports have been coming from stations in places as far reaching as, a coastline in Peru, a mountain range in India, a temple in Greece, a glacier in New Zealand, and a tropical rainforest in Guyana. Each organisation shares their reports on a new online platform which also hosts a programme of talks and events with artists, writers and leading thinkers and climate scientists from different parts of the world.

A Thousand Words for Weather opened at Senate House Library on 23 June 2022 and ran across the seasons during library opening hours until spring 2023.

Catch up on the events

Reflecting on our ability to share experiences across languages and media, the translators will discuss the process and meaning of translation not just between languages, but also between artforms, focussing on word, sound and space. This panel will put the creative contributors of A Thousand Words for Weather in a lively, in-person exchange for the first time, offering a rare opportunity to delve into how each sought to reimagine the weather words for their own language or medium.

From far-distant Antarctic cold to the water of the Lake District, this panel will offer short readings and intimate conversations to spotlight literary women’s embodied experiences of weather and sensation through the written word; exploring the ways perceptions of weather can be both deeply personal and felt in the wider world. 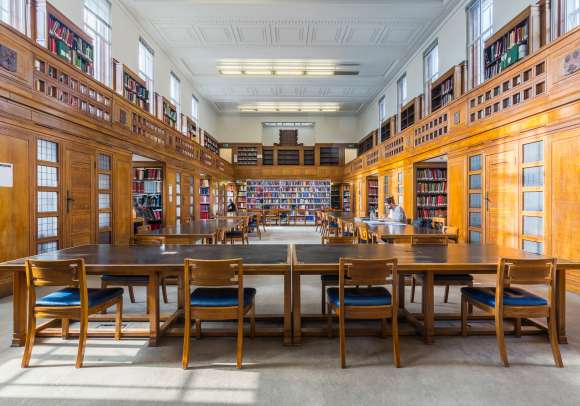 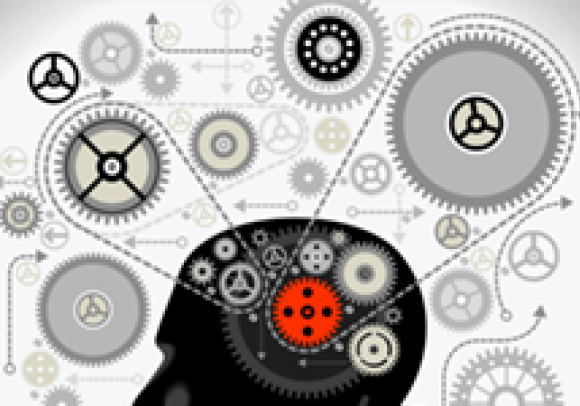