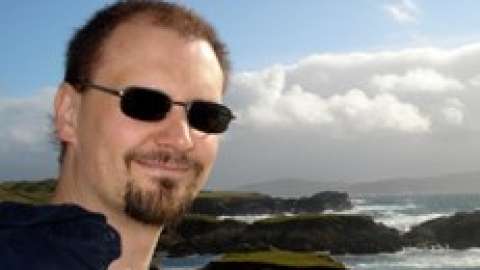 My background is in digital research into and publication of materials from the ancient world, in particular Greek and Latin inscriptions and papyri, geography and prosopography, and 3D imaging of historical material culture. I have worked extensively with TEI XML for encoding ancient texts, and am a leader author of the EpiDoc Guidelines, Stylesheets and Schema, and director of the project that developed the EFES publication platform. I was also the PI of the Standards for Networking Ancient Prosopography (SNAP) project that recommends Linked Open Data standards for historical person-data, and have long-standing collaborations with the Pelagios Network and the Pleiades Gazetteer. I teach in Digital Classics and Digital Approaches to Cultural Heritage, including text encoding, linguistic annotation and analysis, visualisation, geographical technologies, 3D imaging and modelling, and ethical issues around intellectual property and open source. I am involved in current projects including epigraphic training networks, computational linguistic analysis of Ancient Greek religious vocabulary, concording prosopographies of Late Antiquity, publishing Greek and Latin inscriptions from Libya, and collecting Arabic placenames for ancient Mediterranean sites. I am interested in supervising research in any of these areas, including on the use of text encoding or Linked Open Data methods with ancient texts and data, the application of linguistic methods in teaching or learning ancient languages, or the place of the Digital Humanities in the history of classical scholarship.